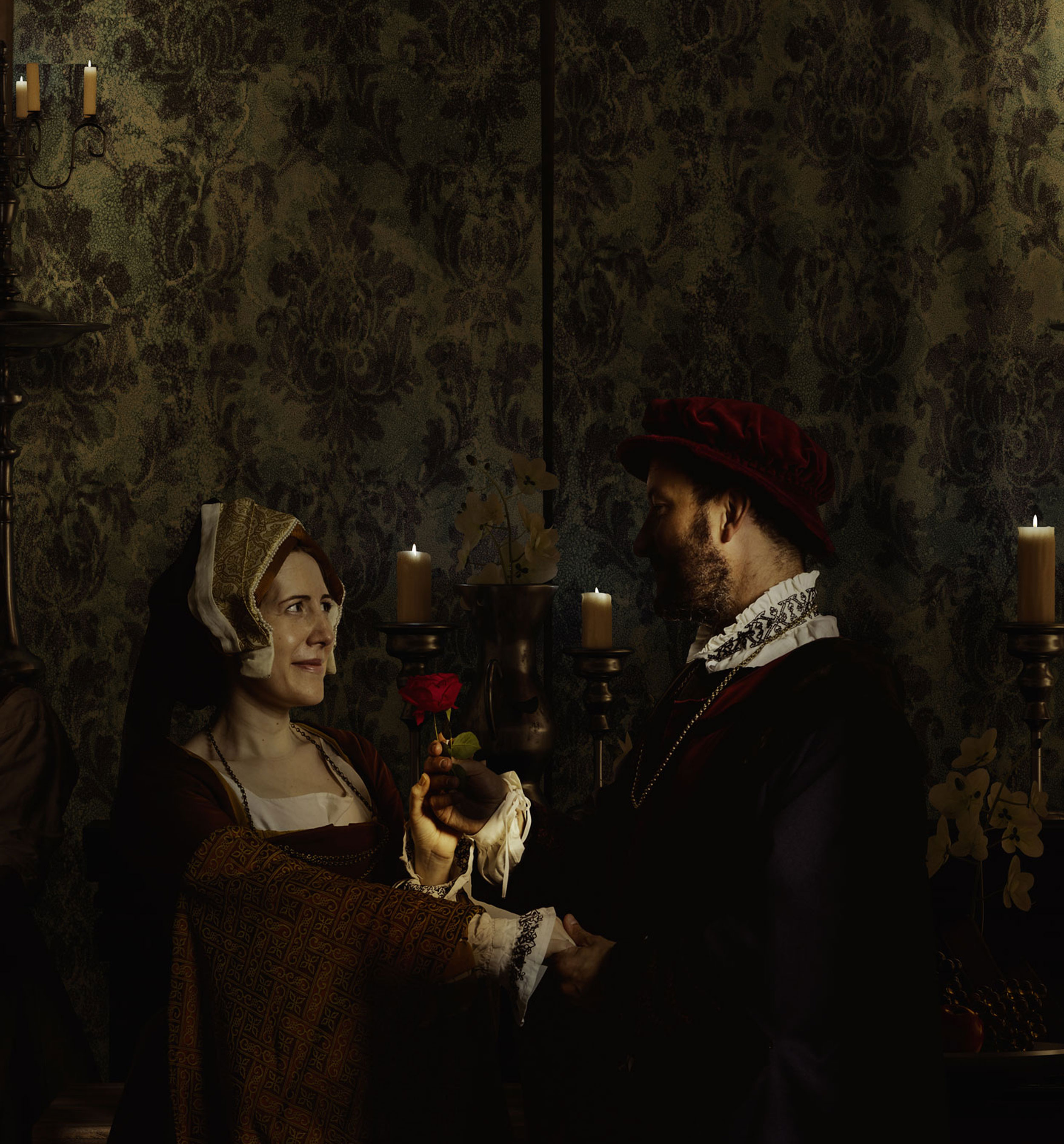 “Arrivals at Base Court – what would a grand arrival have looked like?

Base Court is a large open space where guests and their luggage were received and conveyed to the surrounding private lodgings; and perhaps also a public area in which visitors could informally meet and socialise. It was primarily a social, rather than a ceremonial, space.”
OReilly were commissioned by Historic Royal Palaces, Hampton Court to create a series of perspective digital illustrations to be installed on existing windows in the entrance courtyard of Henry VIII’s Hampton Court Palace.
Client
Historic Royal Palaces
Design
OReilly
Type
Digital Art. Art Direction
Character Photography
Richard Lea Hair
Location
Hampton Court Palace. East Moseley, Surrey 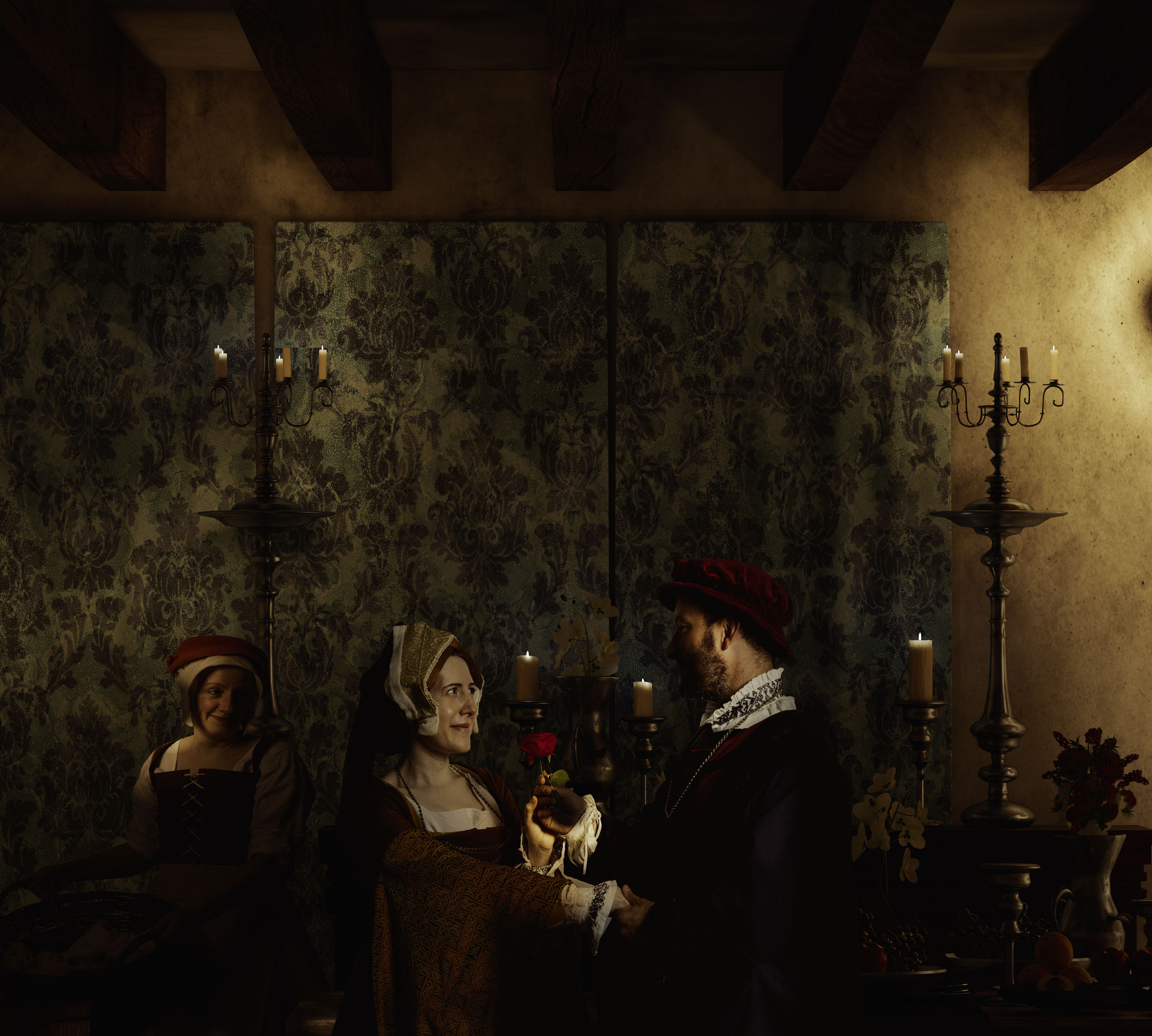 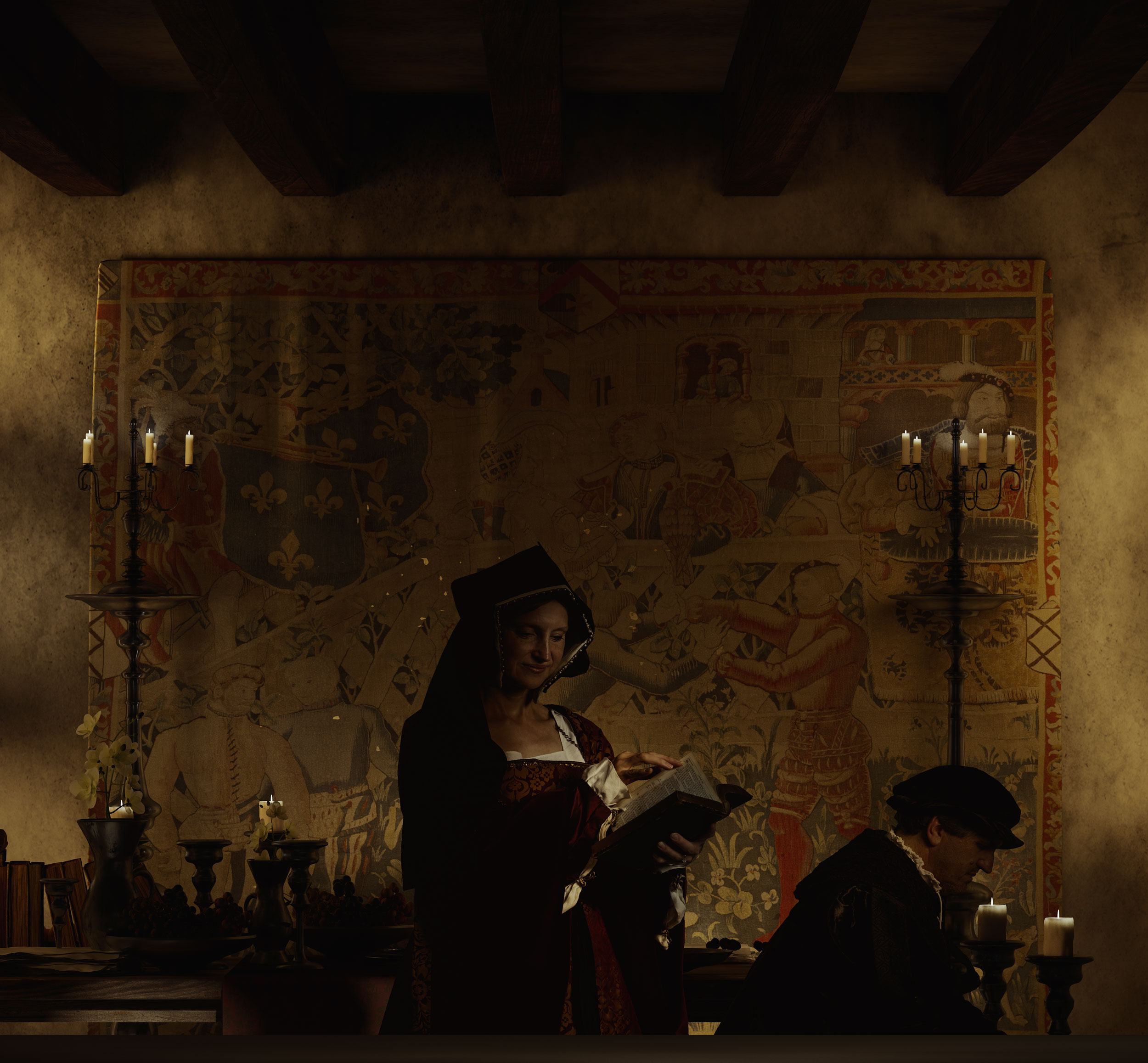 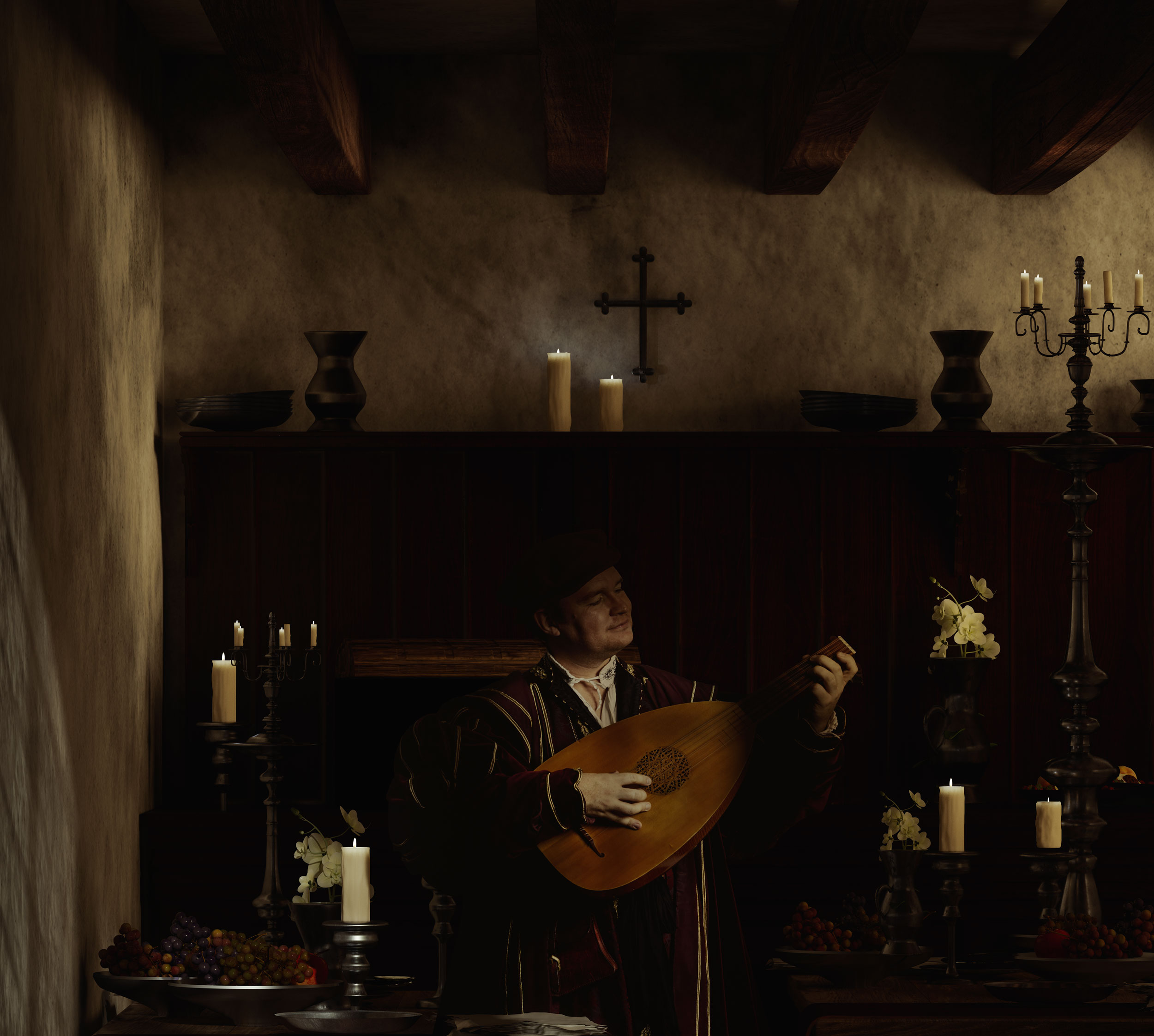 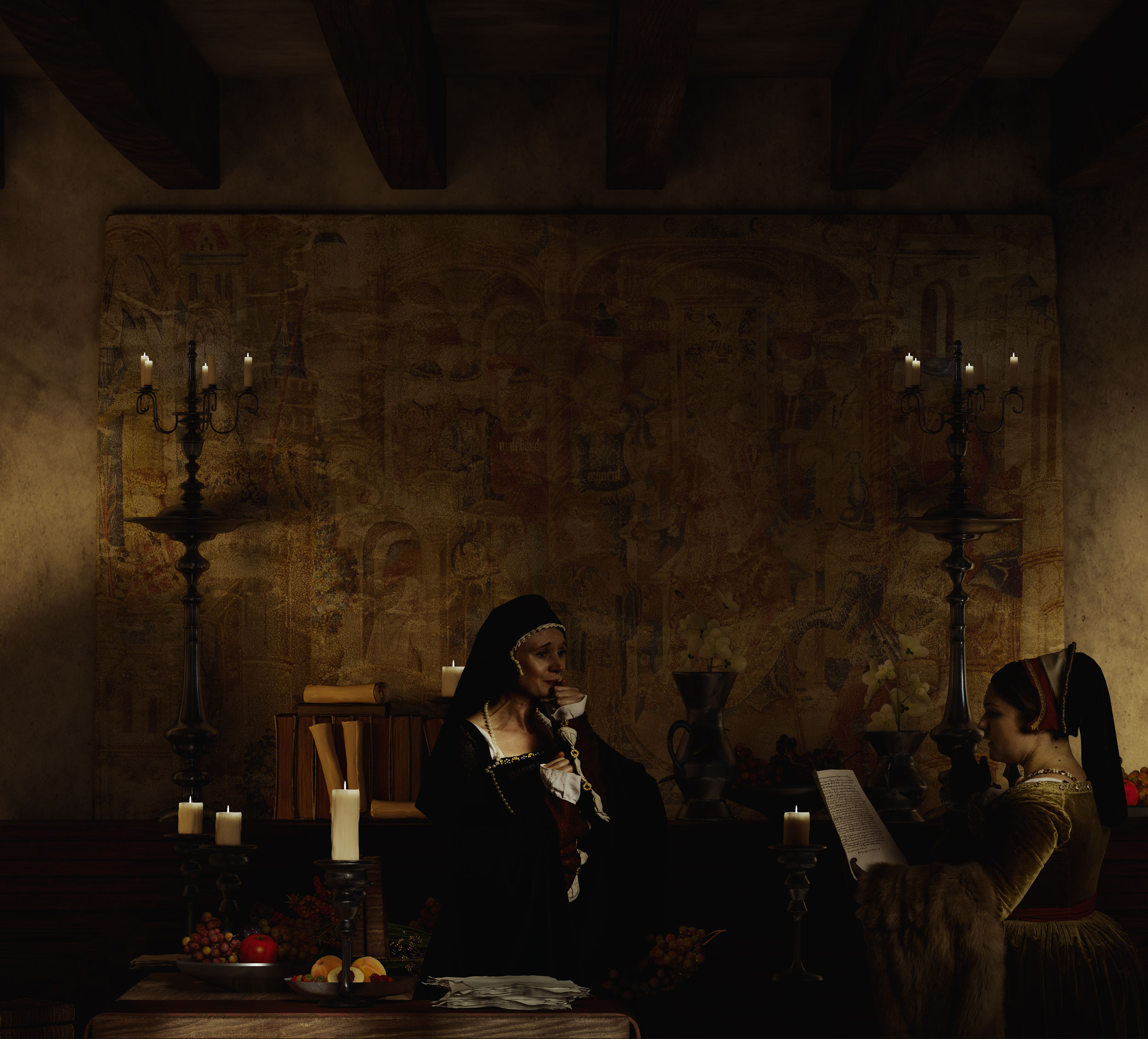 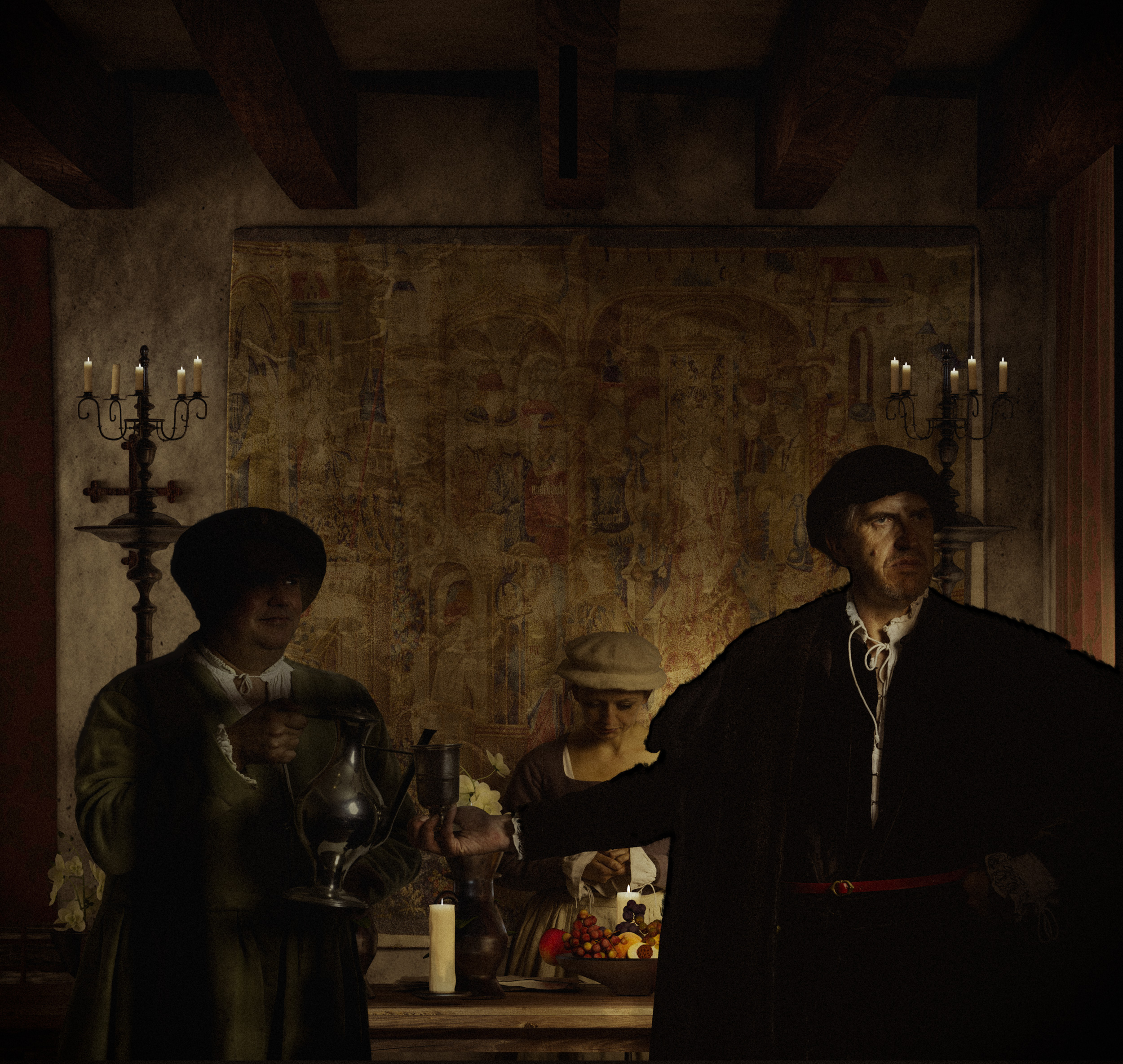 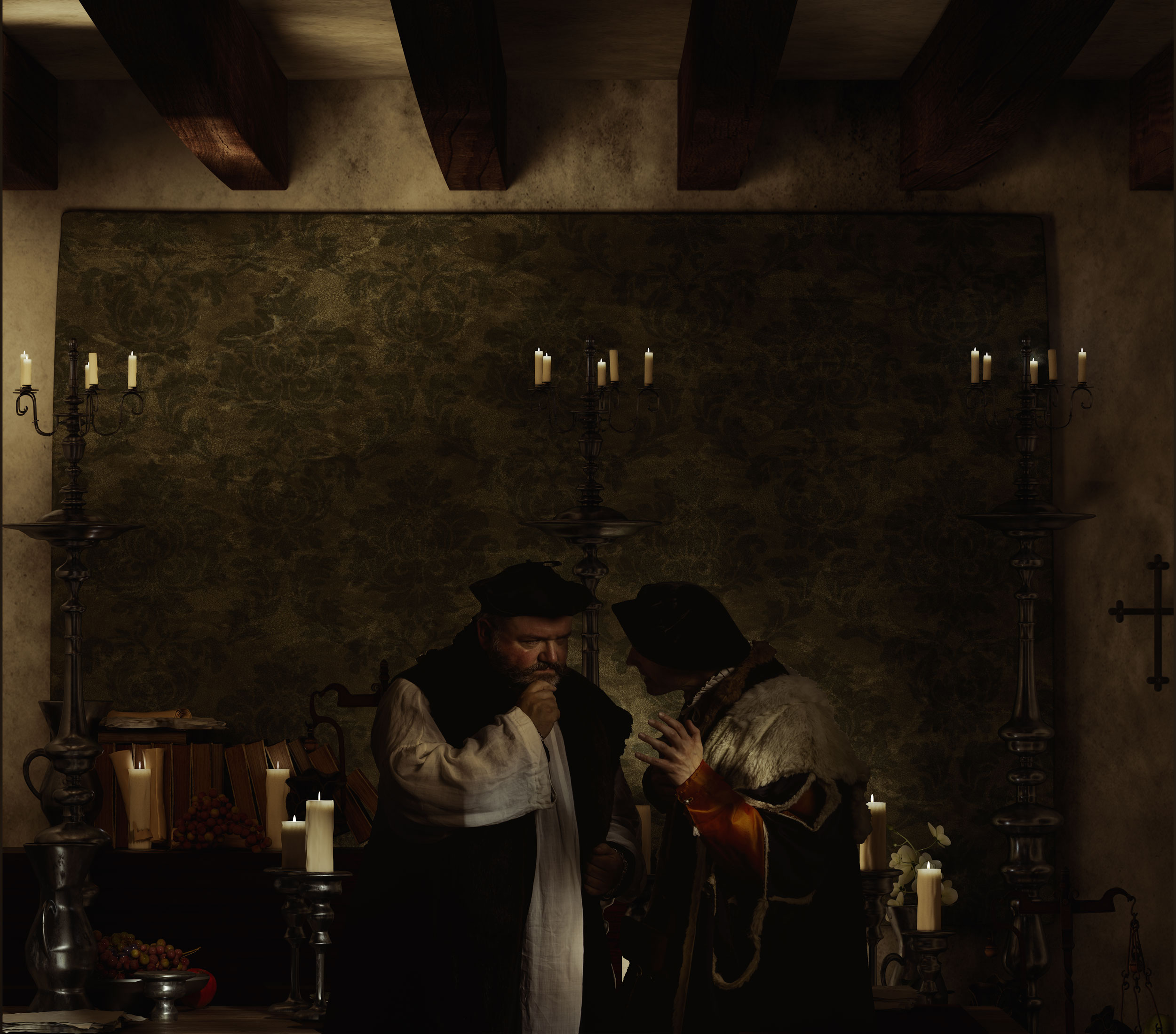 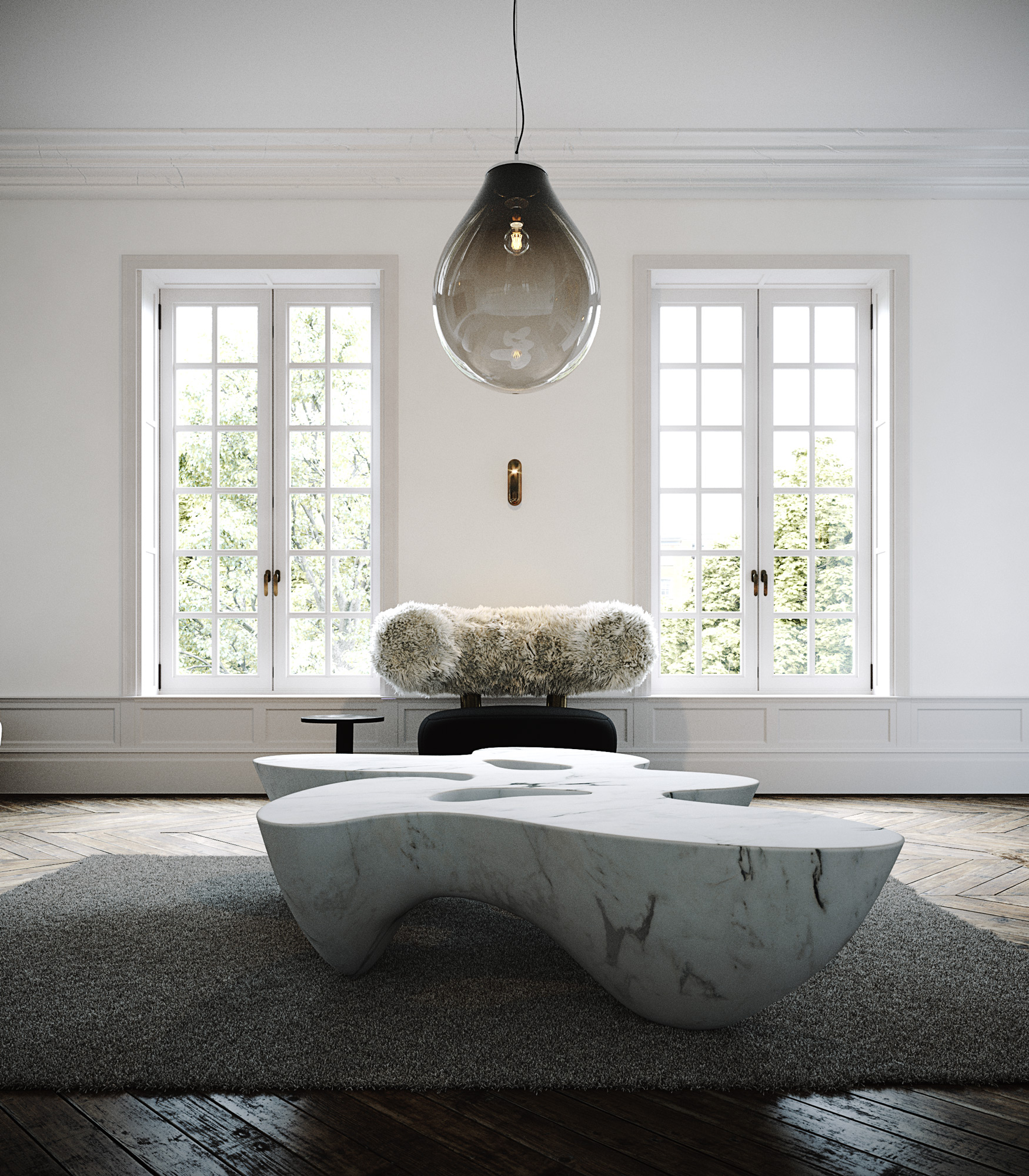 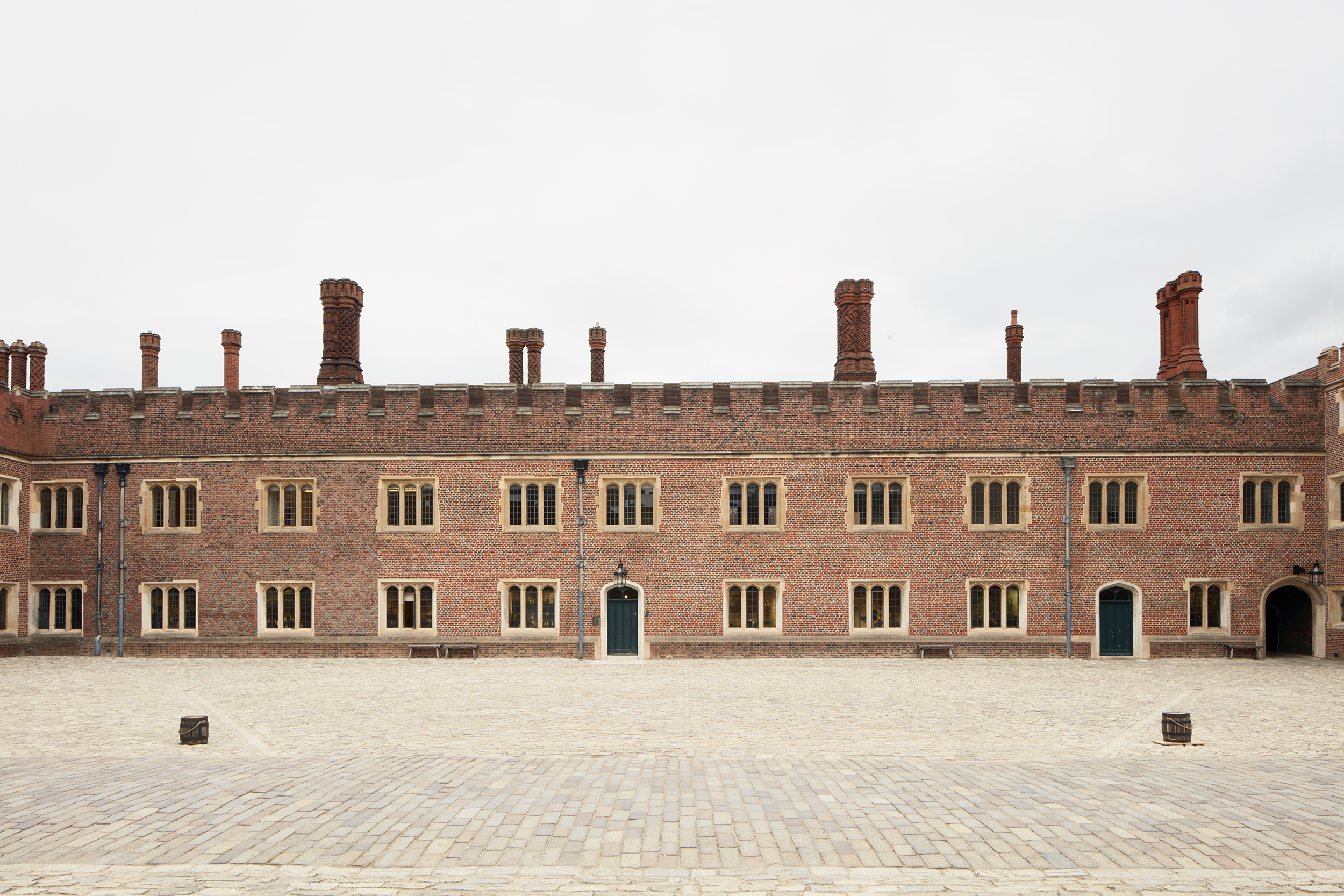 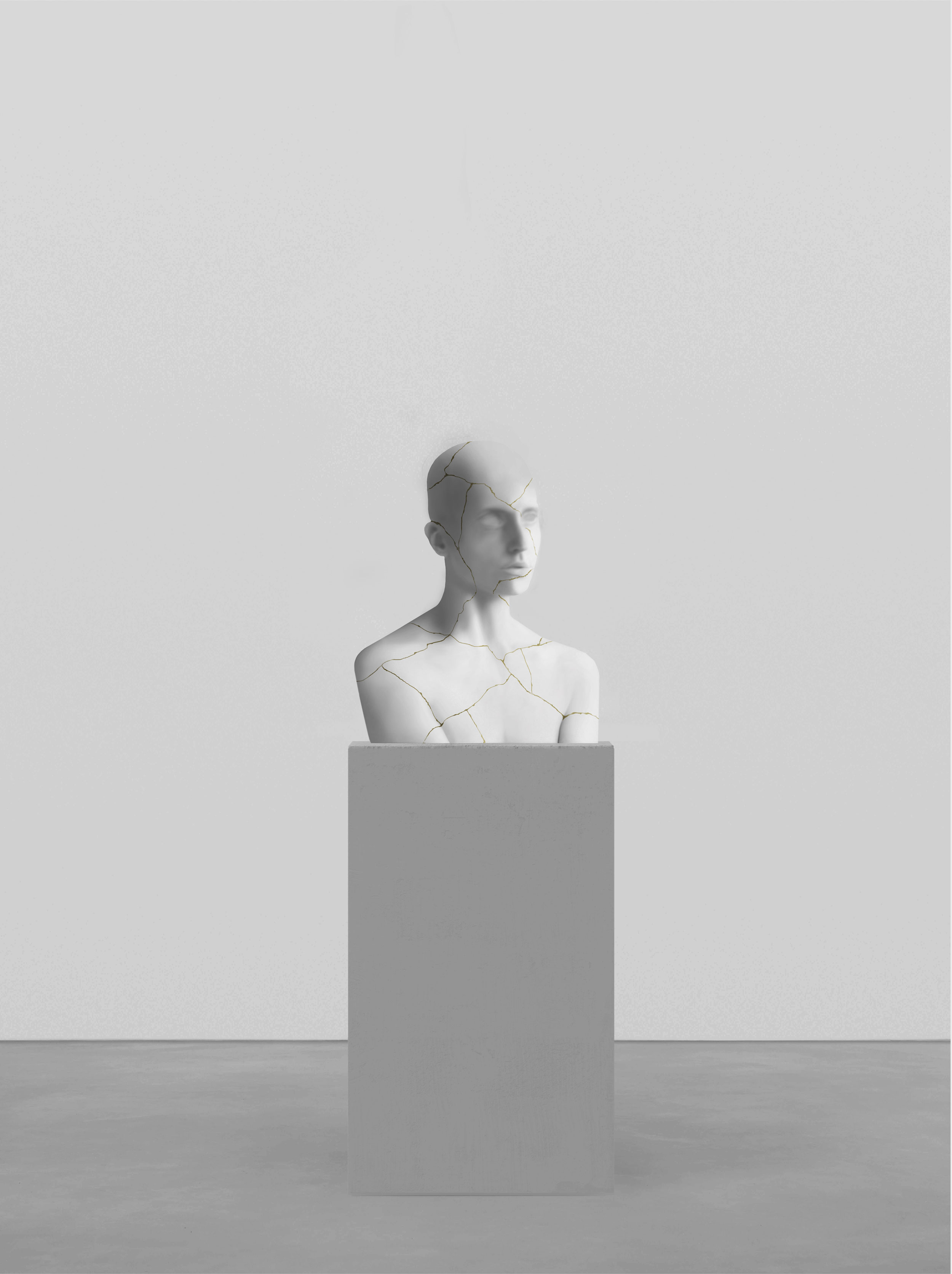